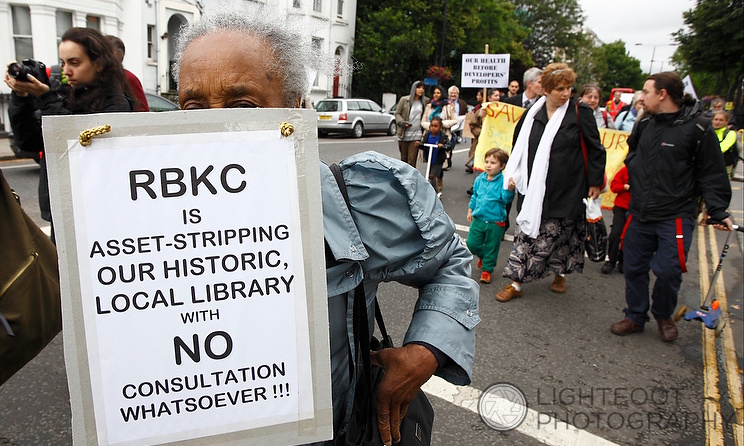 Over 200 comments by those who signed our petition to keep North Kensington Library building on Ladbroke Grove in public use. The petition was was heard by a full council meeting on Wed 19 Oct 2016.