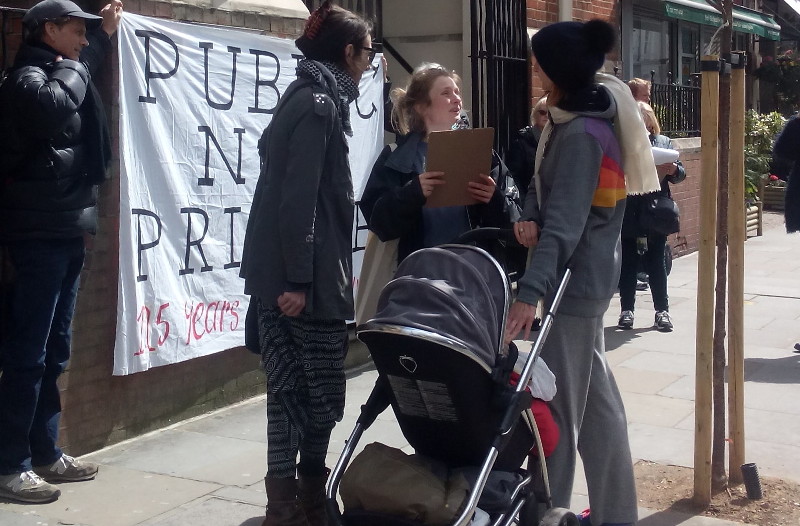 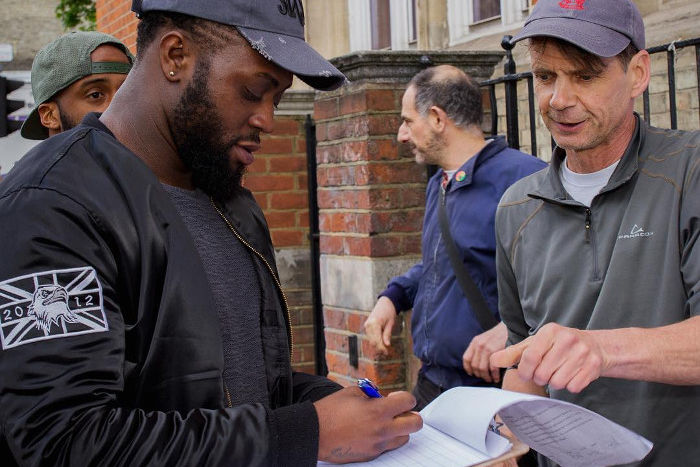 We the undersigned call on the Council to keep North Kensington Library building on Ladbroke Grove in public use.

We call on the leader of the Council to:

The council has justified its decision on grounds of disability access and structural defects. We reject both these grounds:

* The building has disabled access and lifts and we believe public funds should be used NOT to build a new library, but to update the current library AND repair any structural defects.

* The Council has yet to present any evidence that the building cannot be upgraded and used as an up-to-date library facility and community hub; it is unlikely that the Prep School would be prepared to take on the lease of a building that they were not able to upgrade.

The building the first public library to be built in Kensington is a shining symbol of community life. Its key location provides a vital sense of belonging and social cohesion to people in the area.

There was NO consultation with the public about the decision (2) to transfer the library services and close the building to the public.

We think the building an asset of community value, which since the Localism Act 2011, is a status that can be recognised in law.

1. well-used facility with over 15,000 visitors a month Cllr Emma Will, the Royal Boroughs cabinet member for libraries

2.Residents were not consulted specifically about the provision of a new library Martin Mortimer Senior Development Surveyor