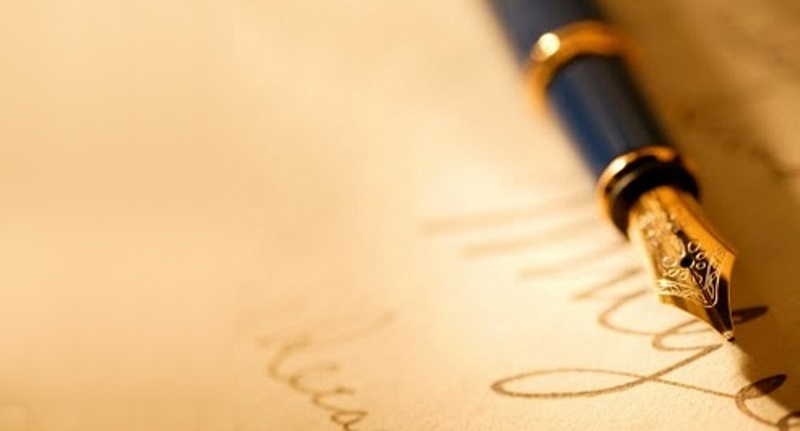 Dear Governors,
We write to restate our request that you do not sign the lease for 108 Ladbroke Grove, the first purpose-built public library in the area, proudly serving the community for 125 years. We write to you in this forum, because you have recently made clear that you have nothing to say to us, and that you believe that our whole campaign should be directed solely at the Council.

Friends of North Kensington Library have been campaigning for some time to keep the historically important library building on Ladbroke Grove in public use. In the past year, we have held public marches, petitioned the Council, spoken to a full Council meeting, contacted Councillors, engaged with the planning and consultation process, and scrutinised the decision-making process, all in order to open the public dialogue about the future of the building that the Council has offered to you. We think it important to point this process out, as in communication with your Head, Jane Cameron and John Mackay, (registered director of the company, and Co-Chair of your Board of Governors), you have suggested that we take up our cause with the Council as indeed we have. We write to you once more, to give you the opportunity publicly to weigh in on the only issue over which you have agency: signing the lease for North Kensington Library.

Our members are currently collecting signatories to a petition directly calling for you to refuse to sign the lease that you have been offered on this building. In our communications with you, we have invited you to engage in dialogue with the wider community about alternative options for the expansion of your business; we have recalled your own publicly stated commitments to be a School engaged with the local community; we have made suggestions as to how to move forward with your plans; and even offered our support in proposing that you lease the whole of the new £11m building proposed on Lancaster Road. Our petition requesting that you refuse the lease offered is in no way a demand that your business cease to expand. We merely ask that you seek to expand in ways that do not further reduce the wider communitys access to the much-loved building on Ladbroke Grove in particular, and in ways that do not support the loss of public space and community assets in general. We do not ask you to intervene on the Councils process or argument: we simply ask you to do what you can do, which is to refuse the lease you have been offered.

It is tiresome here to have to refute the arguments offered by the Council about your business take up of the lease of North Kensington Library, because clearly these are arguments that we have made, and continue to press, to the Council itself. However, as you continually refer us back to the Council in our communication with you, it is worth prcising our case to them for your own records; and to clarify to you that in fact, we do not ask you to comment, respond to, or defend the Councils own disingenuous and outright misleading narrative about the necessity removing the building on Ladbroke Grove from public use. In fact, we ask only that you do not sign the lease which is clearly something you do have agency over, despite your repeated assertions to us that the entire decision is in the lap of the Council.

We think you are probably aware of this last point, given that your own private school business has been offered a chair on the steering committee of the new building, alongside your old frenemy, Chepstow House School. We do not ask for you to defend this, although, we cannot help but wonder why you would not offer to lease a bigger portion of the new building, producing the revenue stream the Council (disingenuously claim) that they require

To be clear: Friends of North Kensington Library appeal to the Governors of Notting Hill Preparatory Ltd to refuse the lease of the current building on Ladbroke Grove, and seek to expand their business premises elsewhere. We have collected hundreds of signatures of people who support this appeal, including parents of children at the school. Friends of North Kensington Library understand and are aware of the arguments made by the Council about their actions in this process, and do not hold Notting Hill Preparatory Ltd responsible for the disingenuity, inaccuracy and corruption of the process which has led to RBKC offering the lease at 108 Ladbroke Grove to Notting Hill Preparatory Ltd. We do not ask you to engage in those arguments or defend them. We simply ask, with the voice of hundreds of your neighbours, friends, and parents of your school, that you do not sign this dishonourable lease.