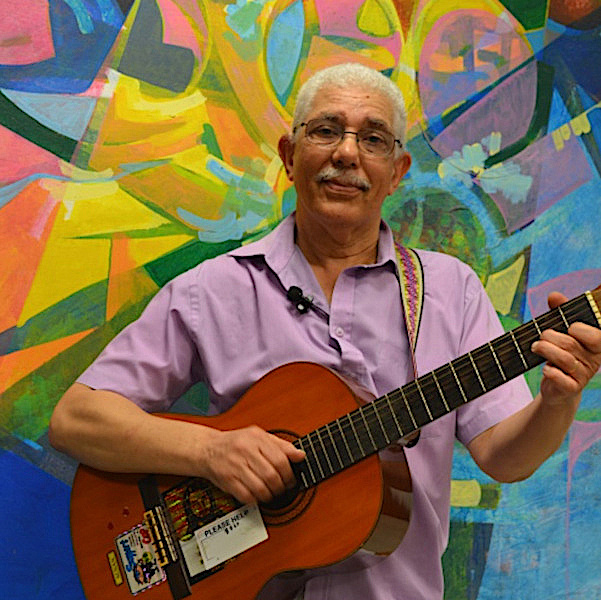 Children delight in stimulating stories that requires performance at several points along the way whilst learning about the Caribbean culture, history and take part in the call and response tradition.