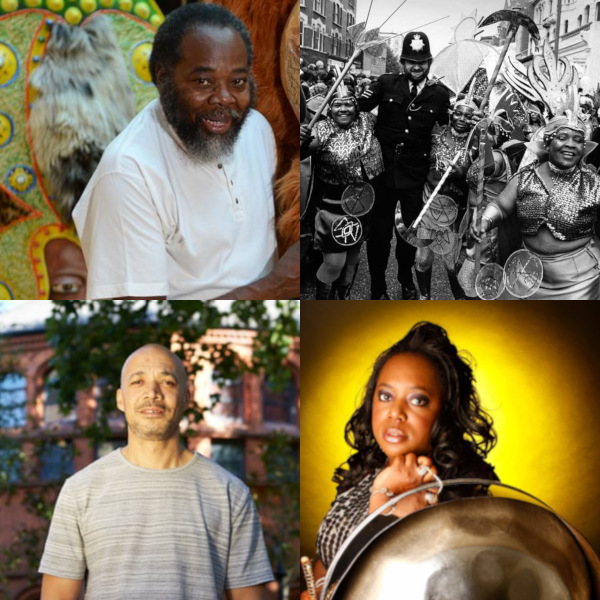 Carnival Belongs on the Streets of Notting Hill

We invite local Carnival Pioneers to talk about the importance of being 'on the road'.


A discussion with local carnival pioneers