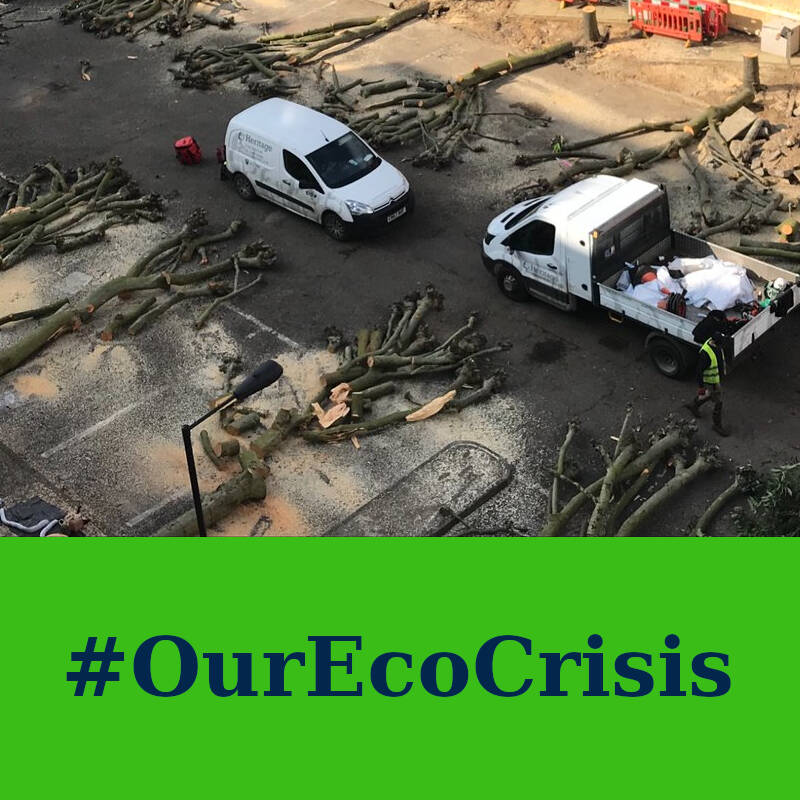 Extreme weather paterns are a major problem for us all.

In North Kensington hundreds of households had to move to temporary accommodation, and the Children's Library itself has only just re-opened after July's flooding.

Holland Park recently saw the cutting down of a row of Mature Plane trees, due to draught, which intern caused the flooding and closing of the South Lawn.

Many newly planted trees have also died during the long periods of recent droughts.

Guests are invited to speak about new development changes to the area and what effect they are having.

Richard Lee representing Just Space; an informal alliance of around 80 community groups, campaigns and concerned independent organisations which was formed to act as a voice for Londoners at grass-roots level during the formulation of London’s major planning strategy, particularly the London Plan... https://justspace.org.uk/
Cheltenham Estate residents. Fighting to save the community and architectural Integrity of grade II* Trellick Tower and grade II Edenham Way https://twitter.com/cheltenhamEst
A new initiative conceived by Tayshan Hayden - Smith, that aims to raise awareness to the importance of trees in our community, with a proactive approach where we collectively open communication with the Local Authority and Land Management organisations, to scope out & create new spaces of conservation & wild areas in our community.